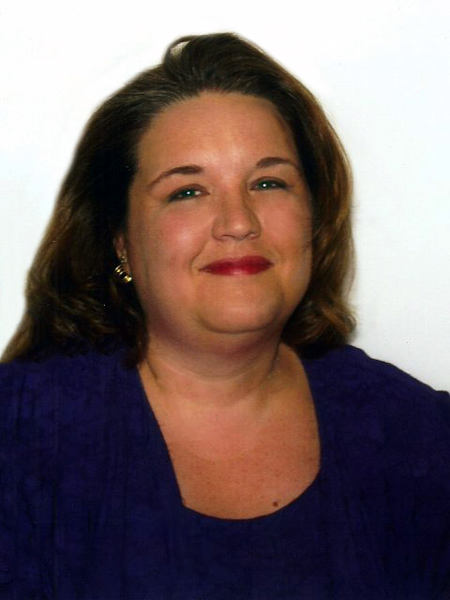 Katrina Rasbold has provided insightful, accurate and helpful life path consultations to clients for over 30 years.  She has worked with teachers all over the world, including three years of training in England and two years of practice in the Marianas Islands.  A lively and articulate instructor, Katrina is available for workshops, individual classes and speaking engagements tailored to fit the needs of her students and clients.

She is a professional life coach who holds a PhD in Religion and is working toward her MA in Psychology.   She and her husband, Eric, are co-creators of CUSP (Climbing Up the Spiral Pathway), a program designed to manifest positive, long term life changes by following the ancient agricultural cycles throughout the year.  CUSP has touched the lives of literally thousands of people since its inception in 1997 and is practiced as a life pattern and spiritual path all over the United States and in other countries as well.

Katrina’s training in the metaphysical arts began in England in 1983.  She and Eric have served as a leader in the Pagan community in the Sacramento and El Dorado County areas of California since 1990.

Katrina was a frequent guest on the “Herb Nero Show” in Southern California and has been a popular presence at many festivals and speaking events throughout California for many years. She is a published author and freelance journalist who has distinguished herself with her no-nonsense approach and humorous, home-spun commentary in many different genres of reporting and commentary.  Her workshops, classes and lectures continue to charm and educate her clients and students.  She currently has six new books in development with release dates soon to be announced.  She coined the phrase “biouniversal energies” to identify the measurable energy fields a person radiates when creating positive change, a combination of the personal energy inherent to each individual joined with the universal energies that are able to be accessed and channeled into perceivable manifestation.

Her passion for Women’s Wisdom studies began in 1980 when she became a certified childbirth instructor.  She taught childbirth, prenatal and lactation classes in many locations around the world over the following 17 years and pursued practice in hospital, birthing center and home birth environments.  In 1997, she moved on to the field of Women’s Wisdom  through private practice and consultation.  She owns her own publishing company, Rasbold Ink, and is also professional web designer.

Katrina is married and has six children. She lives on a remote mountain top in California with her husband, two of those six children (the rest are grown), two cats, three dogs, a turtle named God and a crazy shih tzu named Elvis.

Three of Katrina’s books are now available through Rasbold Ink, our parent company.  Leaving Kentucky in the Broad Daylight is a heart-warming and humorous story about her life growing up in rural Kentucky.  The CUSP Way:  A New Way to Walk An Old Path is co-authored with her husband, Eric, and is a handbook for the vibrant and rewarding spiritual path they created together in 1997.  Energy Magic is an in depth exploration of the use of biouniversal energy to create positive manifestation and life change.  BioUniversal Tarot is a handbook for using biouniversal energy in learning to read Tarot cards and will be released in 2013.  You can purchase her books at www.rasboldink.com.

You can order Katrina’s books below or from www.rasboldink.com